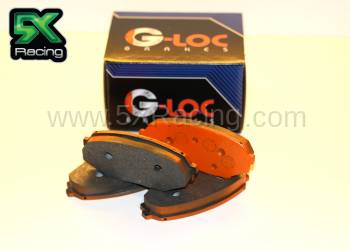 Fits: 2016 Mazda MX-5 with standard or Sport (Brembo) calipers. Use the drop down to configure your options.