We've been teasing these for quite some time on our social media channels and they're finally here!

We've heard of this door bushing revelation before - and thought it interesting - but never tried them on our own cars. But as soon as our 3D printer was up and running earlier this year, these were one of the first targets for us to test our newly found CAD prototyping and 3D printing capabilities on. We did a ton or research on them, read countless forums posts on them, and looked at the other door bushings available on the market and ways to improve on those designs. We came up with a working prototype in short-time and brought it to the Miatapalooza 2017 event in Tampa to put on our display table with all of the other 3D printed prototypes we were goofing around with, and it was a clear hit as people were picking them out of the group of parts and asking if they were for sale! We also had a set on our body-in-white rolling chassis Miata racecar to show their actual use on the car. At the end of the day, it was apparent to us that we needed to get our version produced ASAP! During the show, we talked to the owners of the most popular solid bushings available on the market (out of respect we won't mention the brand) and heard what they liked, and what they didn't about them. The most common complaint was that their doors were too tight and had to be slammed shut, or worse-off, they had to modify their bushings by sanding them down in order to even get their doors to close. During our research, we actually found this within the product description of these bushings on the Flyin' Miata website. We knew immediately that our bushings HAD TO fit better than the competitors! Otherwise, they loved what the bushings did for improving the rigidity of their cars. With this information, we had a clear path on what we wanted to do and how to do it.

Using our in-house CAD design software, we analyzed the OEM bushing and current solid bushings on the market, then designed a prototype bushing that stayed true to the theory behind the OEM bushings, but with more "user friendliness" than the other solid bushings on the market. We didn't overbuild them and go beyond the dimensions of the OEM bushings to ensure a good fit. This process of exacting our desired fit within the door cup (part that the door bushings mates with that's mounted on the bottom-rear of the door) led us to make about a half-dozen 3D printed versions of prototypes and tested them on our in-house shop car until we got it right. After using our working prototype on our shop car for about a week, we sent a set out to a local auto-crosser (thanks Jessica!) to torture test on her daily-driver/auto-x Miata as we wanted them to be used in a more high-performance environment than our shop car typically saw. After appropriate test periods on both cars and positive reports, we were happy with the results and went ahead with production.

Our 3D design and printing capabilities were paramount in bringing this product to market. In the past, there was a major "test and adjust" period to our parts prototyping process. This was very costly and risky, as a final production version of a product ready for market had to hit the bullseye just based on our hand-built prototypes. This is extremely old-school, as we had no CAD design to modify and no way of affordably producing a one-off prototype to test fit and adjust as needed. We've been very lucky in with our past products that they've all hit the bullseye on the first shot, but now with a 3D printer, there is no risk at all as we can ensure our design fits perfect before it ever reaches the machine shop. These bushings proved this concept to us 100%, as we traveled the road from concept, to design, to prototype, to production, fully controlled by us. The only part of the process that was outsourced was the actual machining of the material into the bushings, which our personal "hired-gun" machinist local to us ensured went exactly to our expectation, which we consider to be as close to "in-house" as you can get without actually owning the machine shop.

The next bridge we had to cross was the material we were going to use for the bushings. Naturally our initial thoughts were Delrin, as that was the status quo on the market. Delrin is a great material and we use it for our shock shaft spacers. It is most certainly an applicable material to use for a door bushing and it machines out very nice, but was there another material that might be better? We had to find out! Like I said, if we can't do something different and better, then it should be questioned whether it is worth making the product again. With some sound consultation from our hired-gun machinist, we settled on Tivar 88 for our material of choice, which is a trade-name for a specialized grade of UHMW plastic (Ultra High Molecular Weight Polyethylene). Now here's where we are going to totally geek out! When researching UHMW and more specifically - Tivar 88 - we were blown away on how the specs fit our desired use so closely:

UHMW (Ultra High Molecular Weight Polyethylene) is a common machinable plastic known for durability, versatility and cost-effectiveness as well as abrasion, impact and chemical resistances. UHMW is used in applications where high levels of friction are likely to arise including conveyor guard rails, augers and wear strips, belt scrapers, chain guides, and idler rollers. Due to an extremely low coefficient of friction, its inherent lubricity minimizes heat-generating friction that tends to gradually destroy steel parts, and ensures smooth, noiseless operation. UHMW is also known by brand names including IPX, Polystone, Tecafine, Dyneema, Tivar, Polysteel, GUR, Utec and Mipelon. Known for an extremely high molecular weight, UHMW features an unsurpassed combination of slickness, toughness, and chemical resistance. UHMW’s molecular weight ranges from 3.1 million to 100 million grams per mole, with an abrasion resistance that continues to improve as molecular weight increases. UHMW is easy to machine with common machining tools, can be machined into virtually anything from small gears and bearings to huge sprockets, and outperforms metal in many applications.

For us, high durability, low friction and wear resistance are key reasons why we chose UHMW Tivar 88 is the material of choice for our door bushings. It other common industry uses in applications such as chain guides and wear strips (think of the plastic used on a dirt bike chain guide) also reinforced our thoughts for a part that is slammed into a steel cup over, and over, and over again. On top of the previously stated benefits of UHMW, Tivar 88 goes a step further with it's Self-Lubricating Formula. Tivar 88 offers an extremely low coefficient of friction due to a specialized built-in lubricant that replaces unwanted grease and oil. Tivar 88's self-lubricating formula helps to extend part life because the internal lubricant ensures that parts will not break or need replacement. If this just isn't the perfect material for a door bushing, I don't know what is!

We hope you enjoyed learning a little bit more about what went into creating these door bushings. We met some initial critisism on social media from one follower in particular that told us "don't reinvent the wheel". We took that as a challenge, and while we didn't reinvent the door bushing, we certainly hope that we made one that is better! 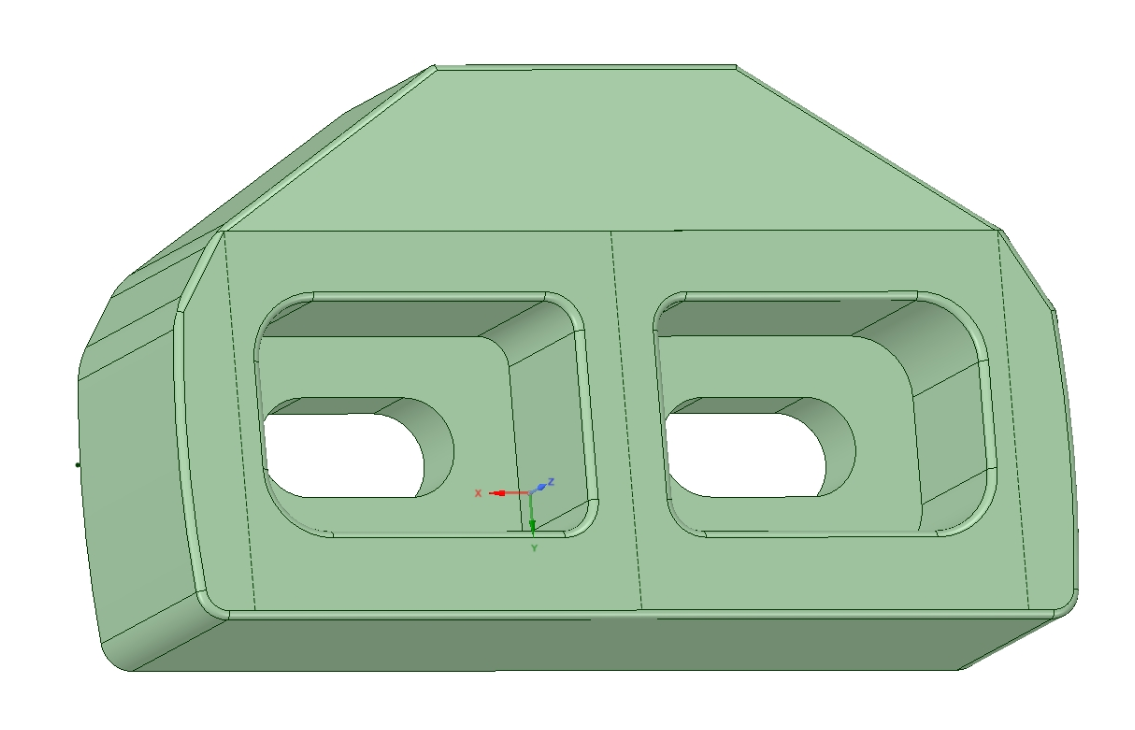 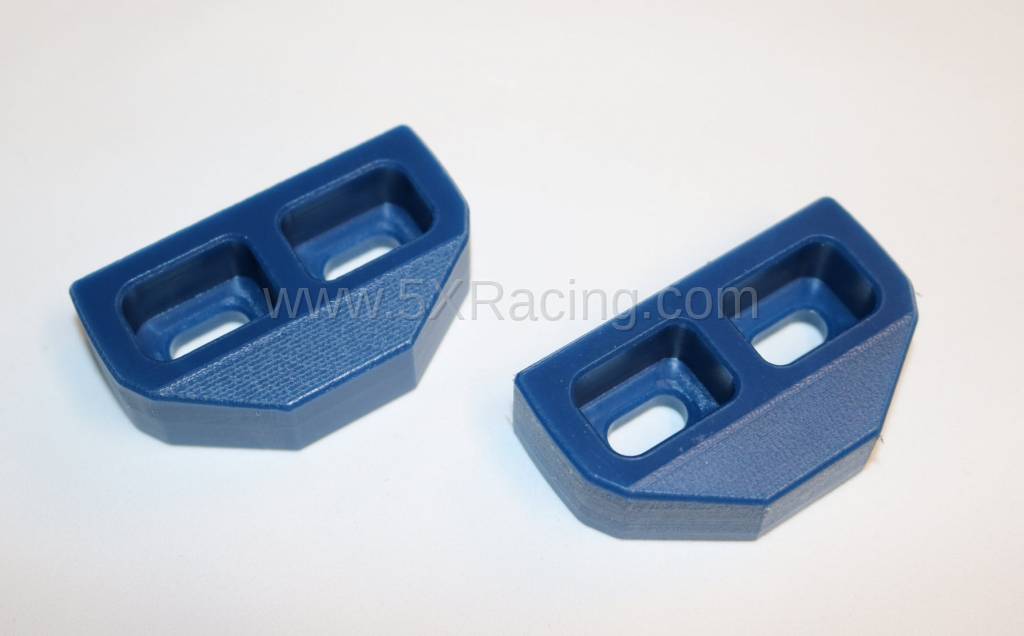 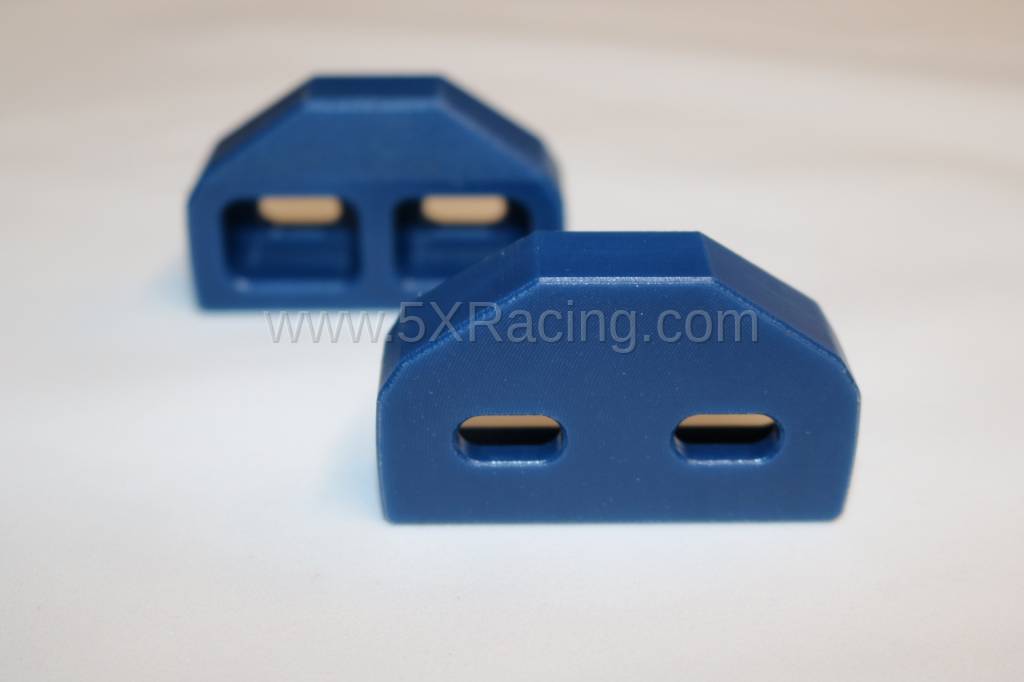 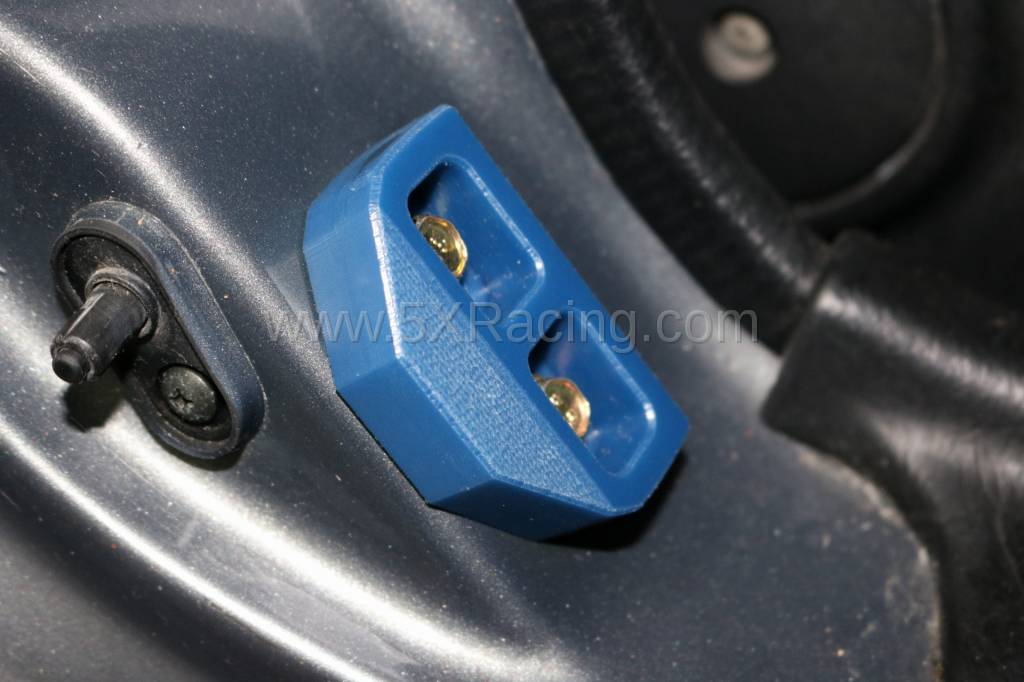 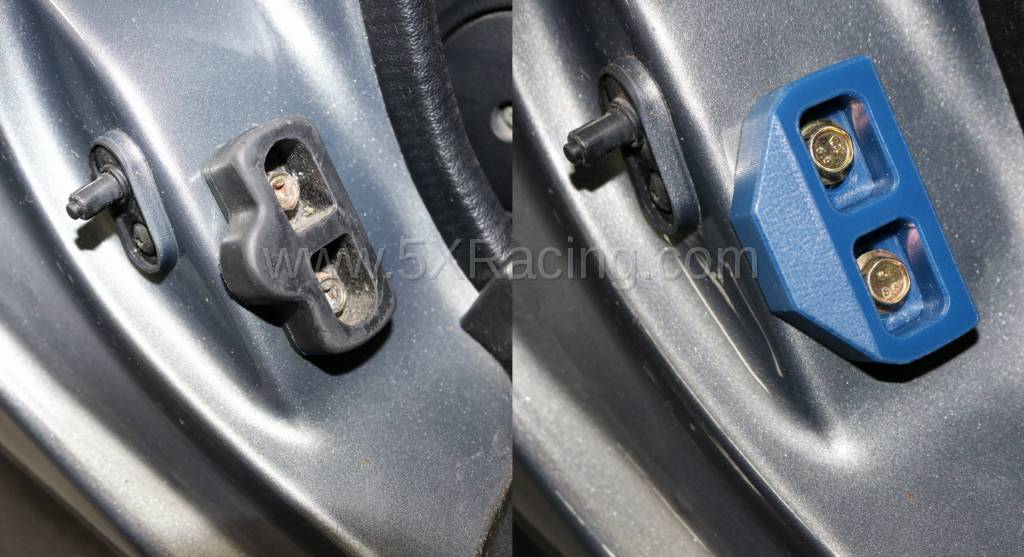 Why we include new bolts. These are the original bolts off of a Florida born and raised 2006 MX-5. Pretty corroded!